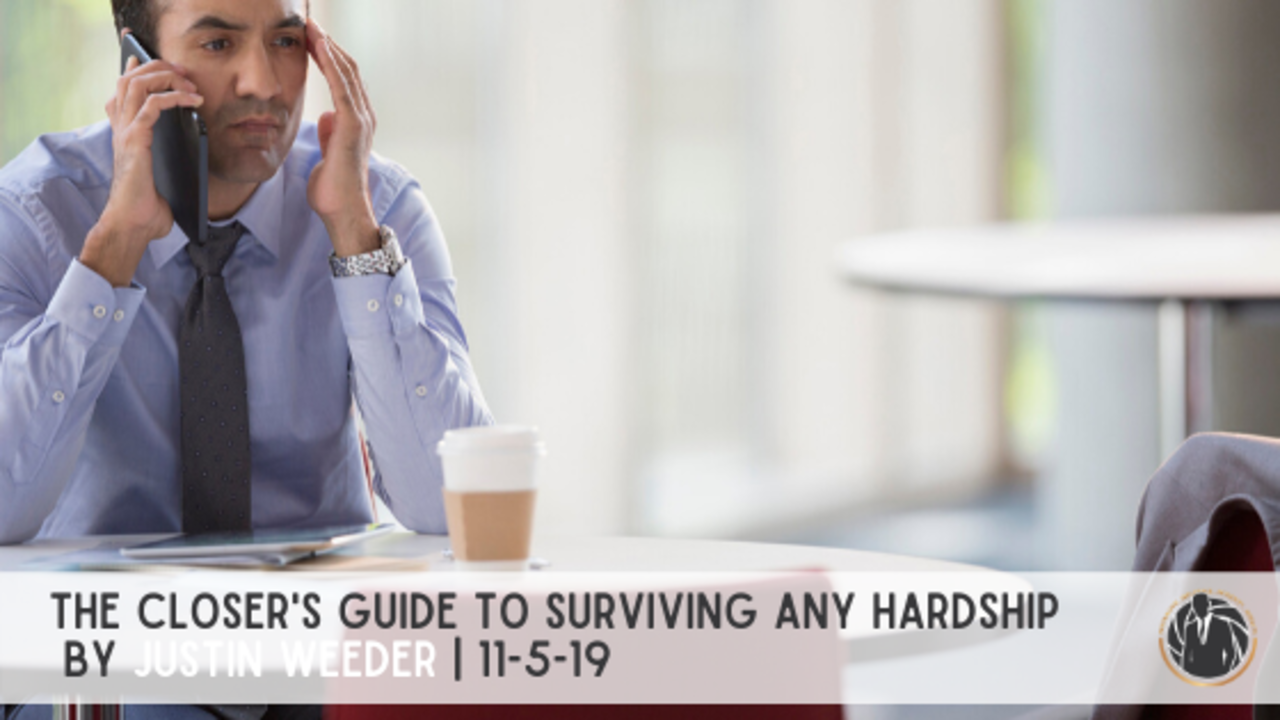 Sitting there in my car, staring at my last paycheck from Ultimate Electronics (remember them?) after being fired was a low point in my life.

Still remember what the GM said when he cut me loose,
"Weeder, you're killing me. I told you that I was done with you being late. And I am. Here's your last check."

Yeah, I had a tardiness problem at 20 years old. Most say I still do, but that's a different post.

There's a whole story to go into about it, and if you want to know, get a copy of my book. It's free plus shipping.

Ultimate Electronics was a baller sales job. We made good money, had a blast at work, and I forged numerous life-long friendships in the few months I worked there.
Not a lot of companies you can say that about.

Beyond those perks, I also worked at the Park Meadows location, if you live in Colorado you know what that means, but if you don't - it's one of the nicest areas and therefore has a clientele of rich people who spend money on sh||it like TV's and custom audio ($$$).

Anyone who worked at Park Meadows was the envy of the whole company, so much so that if a salesperson from there sold a million in a year, the other people would discount it and say anyone with a pulse could do a million at Park Meadows.

I mean, they were kinda right. This is the kind of job I got fired from. It was a cake walk, I already had a passion for home theater, and just like that, it was gone.
There was no way I could even face myself in the mirror for a week or so afterward. I kept trying to think of ways to get back in the door.
None of them worked.
So I had to go on the job hunt, which sucked for 6 months.
In that time, I failed at selling a lot of shit:
Until one day I saw a post on Craigslist offering $13/hour plus commission for a tech support/sales role at a tech company new to Denver.
It was Homestead Websites, and starting there was the beginning of my professional career. I met MORE life-long friends and mentors there, and can be proud to say I worked at a tech start up in Denver before tech start ups in Denver were cool.
Had I never been fired for being late? I would never have worked there.
I would have been late there too many times and been fired anyway.
You never know how your actions today will affect your results tomorrow.
More often than not, the challenge lying before you is the key to success.
What challenge can you reframe? Share it with me in the comments!