How Much is this Leader Trap Costing Your Team? | The Covert Closer Blog by Justin Weeder 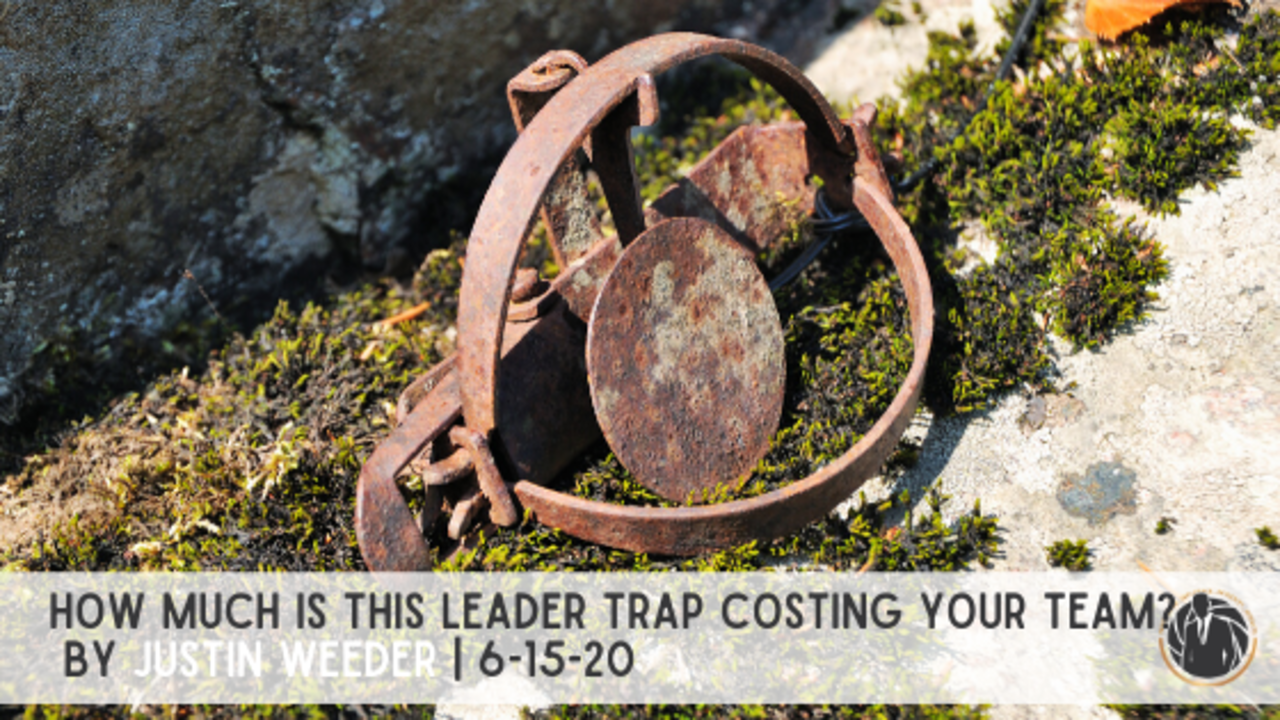 It’s important to solicit feedback from your team.
Without knowing what they think about the progress of your company towards your goals, you stand to lose the pulse for how you should approach leading them.
When I worked at a startup in Minnesota, I asked for feedback from my team nearly every other day.
Sometimes I got it, sometimes it found its way to other leaders in the business.
I don’t care - as long as people were voicing their opinions.
In one meeting, one of the leaders made a comment that really threw me for a loop though:
"We gotta get our culture back."
At the time I was so surprised that he thought the culture had degraded, that I didn’t have the presence of mind to ask what he meant.
Eventually I found out that there was a specific group of employees who were complaining to the other leaders (other than sales) about the decisions I had been making.
Here are some of those decisions:
This group of salespeople had been finding advantages for themselves by thinking they were above the rules.
And the previous management treated them that way, because it seemed like they were top performers.
Once the scales were leveled though, it turned out they were just working a broken system.
Anyone can get a perfect score on a test if they have the teacher feeding them the right answers.
But I don’t roll like that. Certain things need to be fair. There’s a time and place for special treatment, especially for top performers, but not in the above cases.
These salespeople didn’t like being managed, so they started complaining. And it eroded the trust on our management team.
That erosion of trust made it hard for us to work together and led to our results being worse than they could have been. And I eventually left the org.
There’s a simple fix that could have prevented it.
When receiving feedback from an employee, determine the validity of the feedback by the accountability level of the person giving it. If John is saying that the new sales process is broken, and previously John was a top performer - he might be right.
If you look deeper and find out that John is upset that he doesn’t have as many leads as he did before, and that’s causing him to have to work harder on the leads he has, that might be a sign of low accountability.
On the other hand, if you find John has worked every lead into the ground, followed the new sales process 100% to the T, and still is getting worse results - he might be on to something. Hear him out.
This simple adjustment in mindset could have saved this company millions of dollars in lost revenue.
What could it do for you and your team?